It’s a pleasure to send greetings to all our friends in ALBA on behalf of the International Brigade Memorial Trust. The IBMT keeps alive the memory of the volunteers from Britain, as well as the many hundreds from other lands who joined the British Battalion in Spain.
The past year has been a difficult one for us all. Like you, we have lost several good friends and supporters along the way. But our vital commemorative and educational work continues.
Without the efforts of organisations like ALBA and the IBMT, many people wouldn’t know the extraordinary story of the International Brigades. They wouldn’t know about how thousands of women and men from around the world rallied to Spain’s cry for help in those dark days of the 1930s when fascism was on the rise.
Their example of international solidarity and anti-fascism continues to inspire us. Our challenge is to make sure their story is passed on to future generations.
We salute the work of ALBA, wish you well for the coming year and once again say
¡No pasarán!
Jim Jump
Chair
International Brigade Memorial Trust

International Brigade Commemoration Committee
On behalf of the International Brigade Commemoration Committee may we express our greetings and solidarity to you this your 85th Gala Anniversary. Like yourselves we strive to keep alive the principles and ideas of the volunteers who stood by the Spanish Republic in its hour of need in what can only be described as the finest example of class solidarity.
We salute you our friends in the Abraham Lincoln Brigade Archives.
La Luta Continua.
Ernest Walker, Secretary

Friends of the International Brigades Ireland offer our solidarity and fraternal greetings to ALBA on the wonderful occasion of your 85th Anniversary Gala.
ALBA’s renowned social activism, educational initiatives and human rights work are an inspiration to those of us across the Atlantic who strive to promote the enduring legacy of the anti-fascist internationalists who joined in solidarity to defend the Spanish Republic against fascism and imperialism.
85 years ago, the first Irish anti-fascists departed for Spain under the command of Frank Ryan. Due to Ireland’s long history of oppression, poverty and consequent emigration, most Irish volunteers went to Spain from other nations where they had made their home. That of course included the US, where our compatriots signed up in comradeship with the Abraham Lincoln Battalion. Their numbers were reinforced by the Irish who transferred to the Battalion while in Spain. We are proud that several of those advanced to important leadership positions within the Lincoln Battalion.
This historic connection is reinforced in the modern era by the close bonds of solidarity between ALBA and FIBI. Our shared mission to promote the legacy and ideals of the International Brigades has brought us together on the battlefields of Spain and at other commemorative events on both sides of the Atlantic Ocean. Most recently, in February 2021, we have commissioned a commemorative plaque to Abraham Lincoln Brigader, Charlie Donnelly, in his home town of Dungannon, Co Tyrone, proudly emblazoned with the logos of FIBI, ALBA and AABI.
The continuing bond of international solidarity between our groups is an essential element of the legacy inspired by the anti-fascist volunteers from Ireland and the US who fought side by side in Spain.
The Steering Committee of FIBI wishes our fellow activists in ALBA every success with your 85th Anniversary Gala and we look forward to nurturing and strengthening the ties between us in the challenging years ahead.
La lucha continúa!
I ndlúthpháirtíocht,
Gearóid Ó Machail
PRO

Having attended a number of pre-lockdown ALBA Galas in person, and looking forward to doing so again in future years, it is an honour to send Internationalist greetings to this year’s virtual Gala.
The Connolly Column is the collective name adopted by Irish International Brigade veterans, who had fought both in the ranks of the British Battalion, like my father, or with the Lincoln Battalion.
The exciting news I can bring you today is that – based on comprehensive international archival research – a definitive history has now been published, entitled In Spanish Trenches: The Minds and Deeds of the Irish who Fought for the Republic in the Spanish Civil War.
Viva la Quince Brigada!
Manus O’Riordan, Ireland Secretary, International Brigade Memorial Trust

We would like to congratulate you on your work for the last 85 years to ensure the legacy of the volunteers is passed on to future generations. We join you in the efforts to enhance the memory of their bravery and clear conscience, especially in the face of the recent neonazi and increasingly outspoken fascist actions in our communities. You have suffered under a terrible, destructive government for the last 4 years, and here in Spain we continue to endure the derision and calumny from the conservative party and the more outspoken fascist politicians regarding the Republic and the antifascist volunteers, including the Abraham Lincoln Brigade. It is clear that the too-long dictatorship of Franco has left a strong impression on the generations that supported and admired him, but sadly the lack of education on this chapter of our history at school level means that the younger generations are growing in the shade of this fascist propaganda that belittles, emasculates and demonizes the memory of the antifascist fighters in Spain. Only a few days ago, on 1 April, a group of fascists gathered in Madrid to celebrate the victory of Franco. Unbelievably, this gathering was allowed by the government. It is just another example of what we are up against, over 80 years after the sad defeat of the democratically-elected progressive government of the Republic.
We believe the most effective resistance is to educate people about our shared history of defending human rights and the working class. May our efforts continue, unfazed by the constant lies, verbal abuse and threats.
La lucha continua! Solidarity and heartfelt thanks from Madrid, Spain.
Almudena Cros
President
AABI
Asociación de Amigos de las Brigadas Internacionales 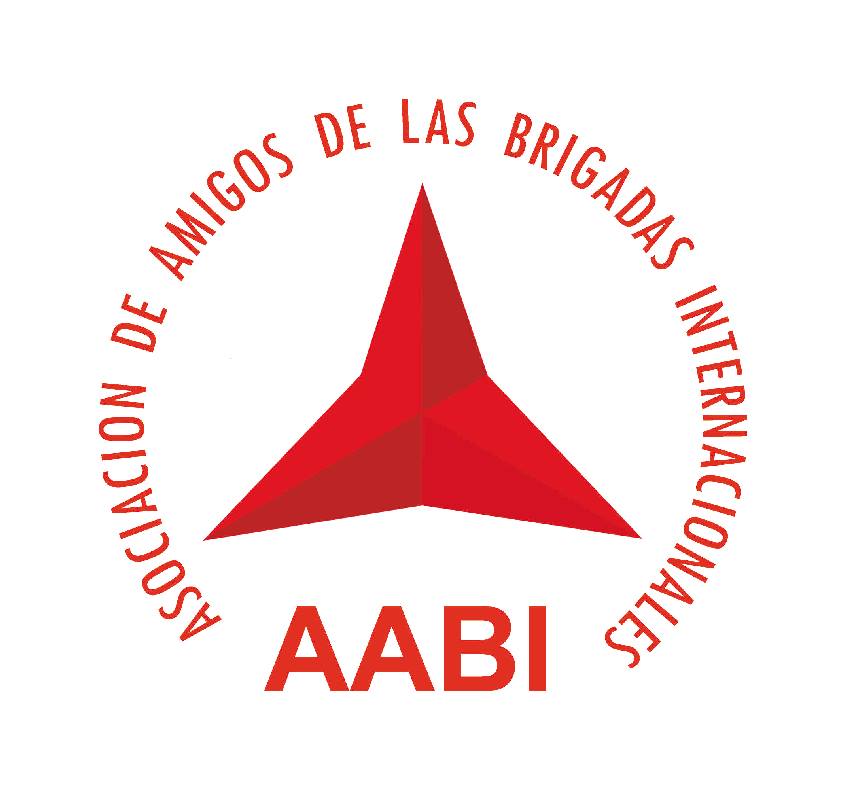