Join us for an Online Event organized by our Bay Area Community on FacebookLive and on YouTubeLive on Saturday, October 15th at  4 PM ET/ 1 PM PT 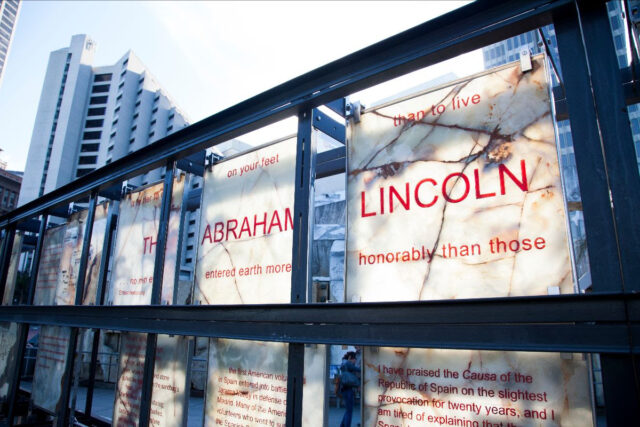 Spain, WWII, and the Holocaust

With support from Robert Coale and Joshua Goode

Tickets are limited. Register now to ensure your participation.

Attendance is free but registration is required

In honor of philanthropist and visionary Perry Rosenstein, whose Puffin Foundation has made so many ALBA programs possible, ALBA presents an interactive series of events, bringing together diverse progressive voices to enhance understanding and awareness of progressive traditions in America and beyond, and to put those traditions in the context of today’s troubling political and social climate 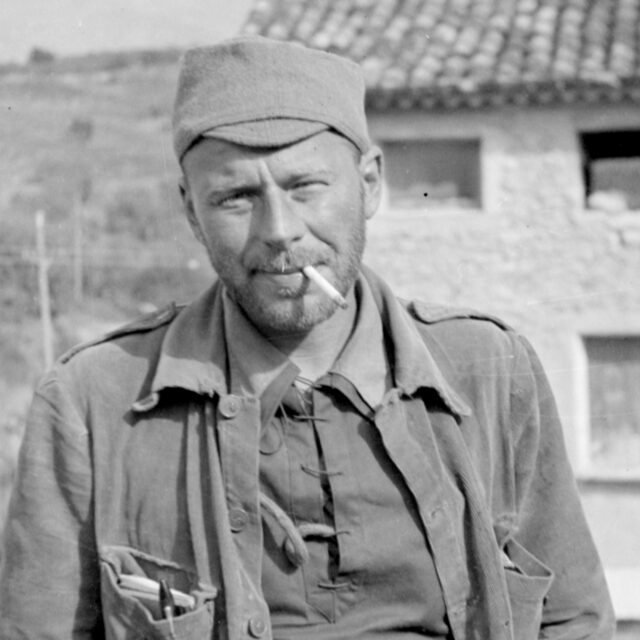 Join us for an online interview, discussion, and Q & A. The Interview and Information Session on the Alvah Bessie Program will feature Jordi Martí Rueda and Eulàlia Mesalles of the General Directorate for Democratic Memory in conversation with ALBA Chair Sebastiaan Faber.

The Alvah Bessie Program is an undertaking of the Generalitat de Catalunya that will focus on exhuming and identifying the remains of International Brigade volunteers who died and were buried in Catalonia.

Please join us to learn more about this important program to recover history.

Register now to ensure your participation!
Attendance is free but registration is required!

The Session Will Include:

The Spanish Civil War Letters of George and Ruth Watt

The Spanish Civil War Letters of George and Ruth Watt is a love story – a war story – a personal public history – and a retelling in dramatic form of a crucial time in the ongoing struggle for justice and human dignity. If it’s true that “the political is always personal,” this story shows that the personal can also be political.

The online performance and discussion were held on Saturday, April 9th, at 1 PM EST/ 10 AM PST. The Interview and Q&A Session featured Dan Lynn Watt and Molly Lynn Watt, the authors of the play.

Download the Full Play Script here for Educational Use

Save the Date!
Saturday, April 30th at 4 PM EDT

The Abraham Lincoln Brigade Archives
Invites you to 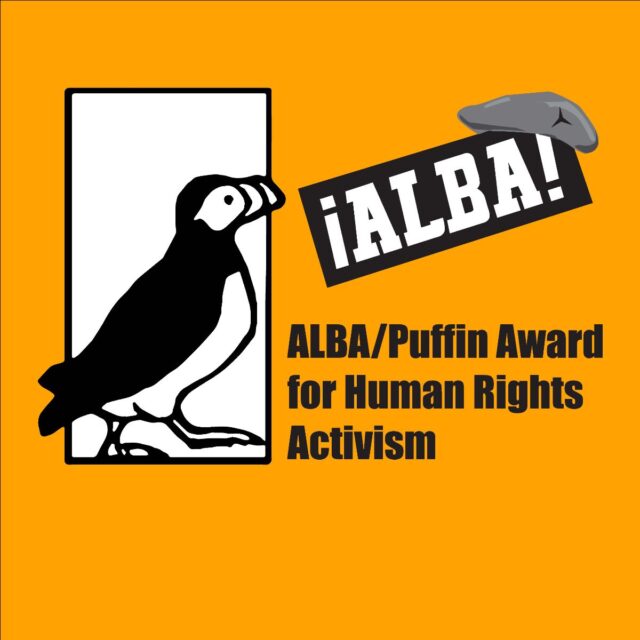 We will be hosting an exciting live online gala on the date of our annual celebration, April 30th, that will include musical performances, live speakers, and exciting presentations.
The event will include an award ceremony honoring our 2022 ALBA/Puffin Human rights award recipient Life After Hate.

The event will be broadcast live on ALBA’s Facebook page.

Stay tuned for further details on the event lineup!

Interview and Q&A Session with historian and author Giles Tremlett

Giles Tremlett, long-time correspondent in Madrid, has published a major new book on the 35,000 volunteers from all over the world who flocked to Spain to help defend the Second Spanish Republic against fascism. ALBA Chair Sebastiaan Faber joins Tremlett in conversation about that book, The International Brigades: Fascism, Freedom & Spanish Civil War, its reception, and the Brigades’ place in history today.

A Live Online Event!
A Legacy of Hope and Activism 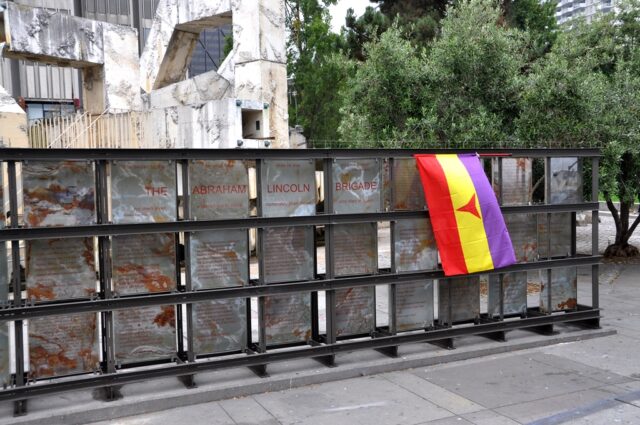 We were proud to co-present a discussion on American Jews in the Spanish Civil War with The Sousa Mendes Foundation on Sunday, July 25.

The Art of Ralph Fasanella

As part of our Susman Lecture Series were happy to host a talk on and exhibition of the art of Ralph Fasanella with Ralph’s son, Professor of Art and Architecture Dr. Marc Fasanella.

Into the Fire: American Women in the Spanish Civil War

Check out our Women of the Abraham Lincoln Brigade: An Archival Collection

Check Out Our Online Film Screening and Conversation about The Internationale, an Award-Winning Documentary about the Revolutionary Anthem. Broadcasted Live on August 30th.

Forever Activists & You Are History, You Are Legend

Check Out Our Online Film Screening and Conversation Celebrating the Life and Work of the Legendary Documentary Maker, and ALBA’s Dear Friend, Judith Montell. Broadcasted Live on July 12th.

Director of Forever Activists: Stories from the Veterans of the Abraham Lincoln Brigade and Honorary Board member of ALBA.