The Susman Lecture is named in honor of Abraham Lincoln Brigade veteran and co-founder of the Abraham Lincoln Brigade Archives, William “Bill” Susman (1915-2003.) This series of free lectures has presented in-depth material relating to the Spanish Civil War and other topics every year since 1998. 2016 marks the first year that the Susman Lecture has been presented outside of NYC or the San Francisco Bay Area. Past Susman lecturers include Marjorie Cohn, Helen Graham, Antonio Muñoz Molina, and Baltasar Garzón, who have spoken on topics ranging from human rights and international law and to the history of progressive political activism the International Brigades.

As part of our Susman Lecture Series, we are happy to host a Conversation with Nora Guthrie and ALBA Board Member Peter Glazer, with a Q&A after!

Peter Glazer, Tom Glazer’s son, is a director, playwright, and professor in the Department of Theater, Dance, and Performance Studies at the University of California, Berkeley. He holds a PhD in Performance Studies from Northwestern University and joined ALBA’s board in 1996. He conceived and adapted, Woody Guthrie’s American Song, an ensemble musical based on Guthrie’s songs and writings, which had its world premiere on July 20th, 1988 and has had over 100 productions nationwide.

The Art of Ralph Fasanella

As part of our Susman Lecture Series, we were happy to host a talk on and exhibition of the art of Ralph Fasanella with Ralph’s son, Professor of Art and Architecture Dr. Marc Fasanella. 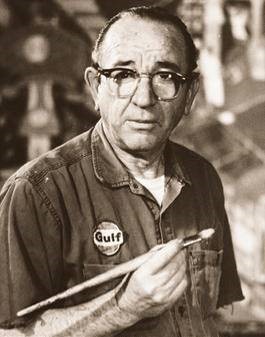 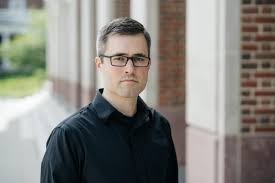 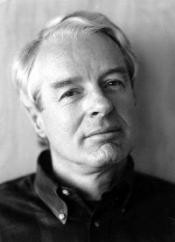 Adam Hochschild, journalist and acclaimed author will present his latest book, Spain in Our Hearts.

Betty Medsger, journalist and author will explore the long and controversial history of the U.S. government's surveillance of its own citizens. 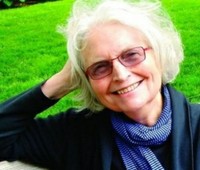 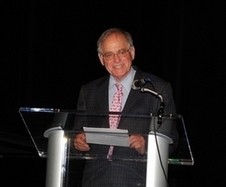