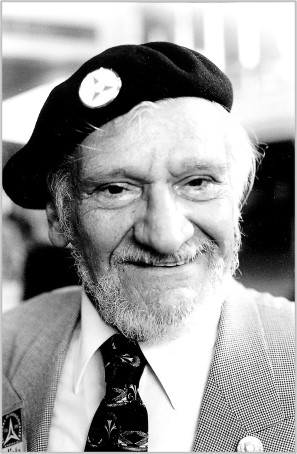 Monguió, Luis.  Naum, Grigore.  Padrano, Blas. Padrino Calzadilla, Blas.  Rigamonti, Luidi. b. July 16, 1912, Lomazzo, Province of Como, Italy; Italian; father Gaetano Rigamonti; Two years after his birth, the family moved to Gallarate; Worker; In 1930 he left Italy for France to find work; To Spain in the first week of 1937; Served with the XV BDE, Dimitrov BN, Italian Company from January 7; Later transfers to the Garibaldi BDE, 3rd BN; WIA on June 16, 1937 in the face during the battle for Huesca; Reported to have died from his injuries shortly after being transported at the Barbastro hospital, though a conflicting report indicates he was in Paris in July 1938 and in New York in 1939. Sources: La Spagna Nel Nostro Cuore.  Rubia Barcia, Jose. b. circa 1915, Spain; attended the University of Granada; Served in the Republican armed forces; Left Spain for France at the close of the war; Moved to Cuba and from there to the United States; Took a teaching position at Princeton for a year then moved to Los Angeles in 1944. Worked at Warner Brothers dubbing movies into Spanish. After a year he secured a teaching position at UCLA and remained there for 38 years teaching Spanish and Spanish literature. Wrote 10 books during his career. d. April 1997. Source: Obituary Los Angeles Times, April 8, 1997.  Sabic, Blaz.  Segalla, Domenico.  Salegui, Mario.  SMIT, Henk Hendricus, Smit   Sossenko, George. French; Served with Anarchist Militia.