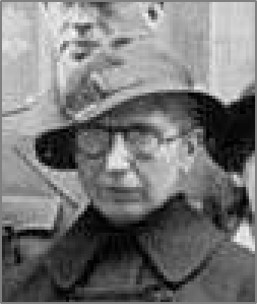 Contracted rheumatic fever at Belalcazar was the reason for her return. Other AMB regarded her as a prudish old-maid, she would not treat nude men.