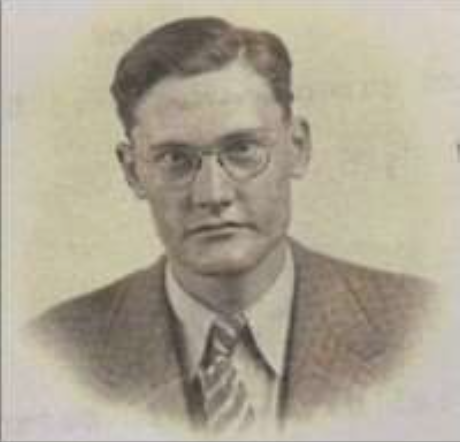 “Heeb: A good forager, if you want wheatena, sugar, bullion cubes, milk shakes, or senoritas, call for Heeb. He understands the natives better than any one else in the battalion.”