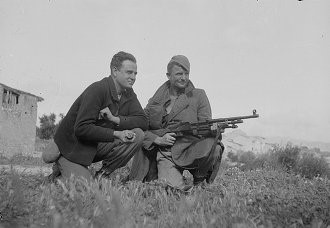 A Tall man from the land of tall timber who has done a lot to popularize the Spanish fight for democracy among the lumberjacks back home, He helped to make union history in Aberdeen before he came to Spain. You’d better not be caught out late when Red is Sergeant of the Guard. R [ll. 29] 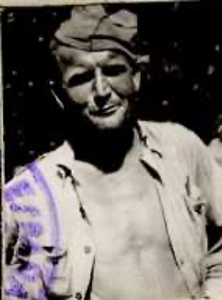