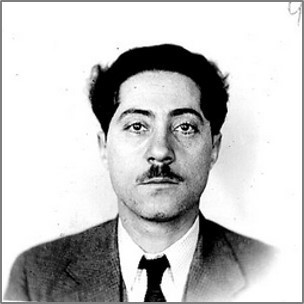 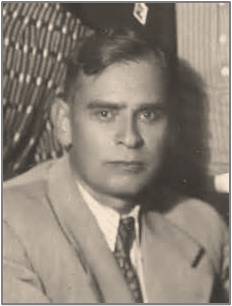 Lan Adomian, the son of a Jewish cantor, studied classical music before volunteering to serve in the Spanish war. While recuperating from injuries, he composed a cycle of songs to accompany the words of the Spanish poet Miguel Hernandez. After returning from Spain, he wrote several symphonic works that dealt with Spanish themes. During the anti-communist crusade of the 1950s, Adomian chose self-exile in Mexico, where he continued his musical composition. Many of his works addressed Jewish themes, including The Ballad of Terezin, a cantata that was inspired by the poem “The Butterfly” written by a child victim of the Nazis. He also wrote The Forest of Martyrs, dedicated to the Jewish people killed in the holocaust; Israel, an orchestral piece first performed by the St. Louis Symphony; and Kodesh-Kodoshim, a cantata with a Hebrew text.