ll. 83 – American, came to Spain. He was returned from the Brigade when he answered to the name of White [Paul]. He was again returned to the Division and again they returned him. It appeared to me then that he was lying the first time (brigade doesn’t just return men from the front without an explanation and they handle there [sic] own disciplinary cases). He was sent to Castellfdefels to work on fortifications. 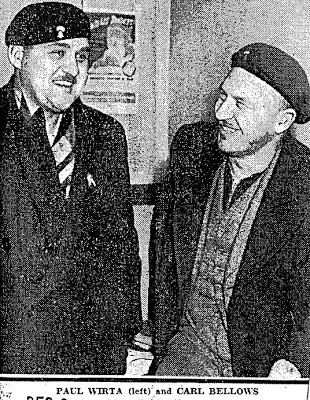