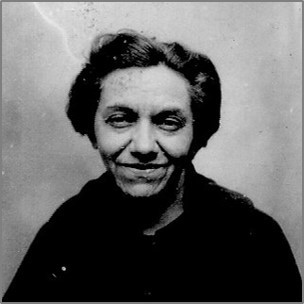 Was married to Jack Liffland a volunteer killed in action during the Ebro Offensive. She suffered a mental and physical collapse after the death of her husband.