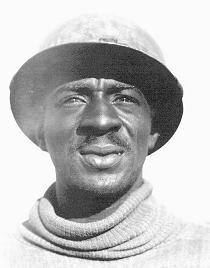 Short sketch by R-- Sam Willis: likes to sleep late in the morning even if it means missing his cornflakes. He comes from Philadelphia, the cradle of American liberty. Some of his ancestors met the Mayflower. You’re likely to hear him whistling Tchaikovsky most anytime, day or night. He hopes that Spain will make a man of him. Willis is quite popular among the Spanish señoritas.