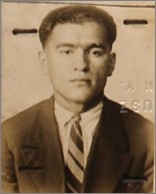 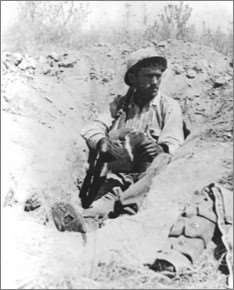 Sol Zalon was a naturalized American citizen, having emigrated from Poland in 1921 under the name of Szoel Zalonsky. He was born in Warsaw, Poland. He was married to Rose Kooperstein Zalon and lived for the last 36 years of his life in Brooklyn, NY. He had 2 daughters and 1 granddaughter. After the war he worked as a waiter. He was also active in the Veterans of the Abraham Lincoln Brigade.