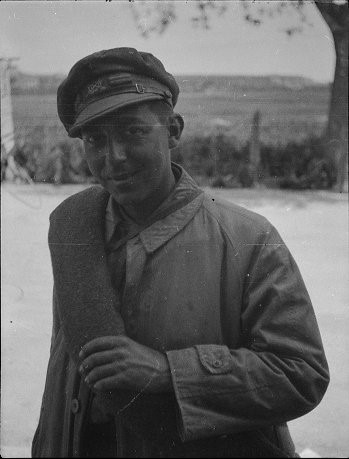 Initially with Washington BN he transferred to Lincoln BN before Brunete on June 10, 1937, served as clerk and quartermaster. WIA at Brunete on July 8, 1937. Released from the hospital on October 8, 1937. Attached to personnel office at Albacete. Returned to BD as staff officer in Estado Mayor. Final unit was 60th BN.