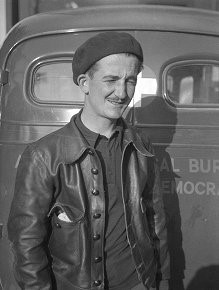 “While occupying positions with Co.1 of Lincolns at Batea noticed movement near our lines. Going out to investigate encountered 2 Fascists. Brought them in to our lines. Pistol was empty. (I found this out afterwards)” 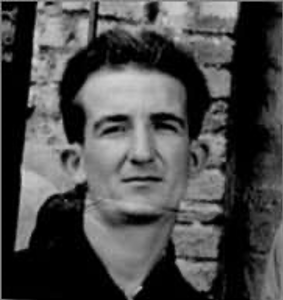