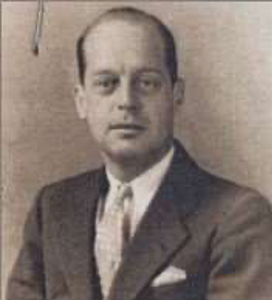 "Vernon passed away quietly in a hospital in Barcelona about April 5 or 7 1938. Believe me, Mrs. Selby, I feel it even yet above all others, as he was my best friend and about the only one I care to remember from Spain. We were Battalion observers during the winter of 1937-1938. He let me read one of your letters in which you wrote how proud you were of him after hearing him spoken of so well over the radio. He spoke often of his West Point days and of his work in Central America. He came to Spain not for adventure, but as a peaceful engineer. But the hard life and wartime discomforts weakened him. I do hope I am doing the right thing in letting you know for sure and not keep you in suspense. We all miss Vernon and I always will. I learned a lot from him.” 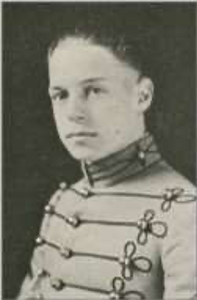 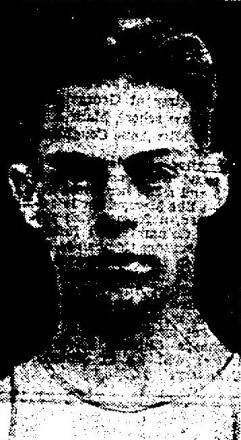