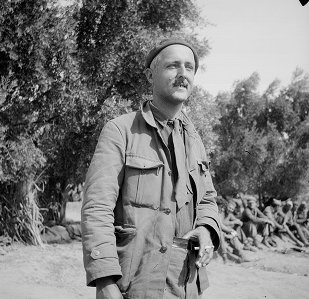 Clute Musician – Cellist- Believes Pablo Casals greatest living musician. Ever since a member of Rochester symphony orchestra has had very strong desire to travel to Barcelona on pilgrimage to “master.” Hopes when we have been victorious and Spain is same to make this pilgrimage – and perhaps stay on as a member of Barcelona Symphony under Casals

WILTON CLUTE: A New York cellist without a cello—and a long way from New York. He makes up for the loss by humming and whistling – together with Willis and Randall – somewhat sour versions of almost anything from Bach to Stravinsky. You must be careful what you do when he’s about because he’s Company Observer, which is probably a new name for a stool-pigeon. 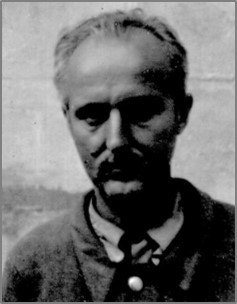