a.      After reviewing terms and questions above, break students up into groups of four or so.  First, show them ONE of the documents in Appendix 1 (Give different images to different groups) and ask students to:

i.            Take inventory: Working alone without collaborating, ask them to write down in list form everything they see in the image without overlooking a single detail (they don’t know what might be important later.)

ii.            Compare: Ask students to share their detailed list with other members of their small group, making note of details they may have overlooked. Some translation of Spanish words or phrases might be required.

v.            Hypothesize: Ask each group to discuss the artist’s reason for making the picture. What emotions might the artist be experiencing? What does the artist think is most important about the picture? How do these images compare to photographs or paintings such as “Guernica” in identifying the effect of war on civilians? What do you think is the approximate age of the artist? What bearing does this have on your analysis?

b.      Do the same activity with an image from Appendix 2 and Appendix 3. (If time is limited, the after-war images in Appendix 3 can be discussed in a large-group format. Two of the images have substantial written parts that provide clues, but may be more easily decipherable as a whole-class activity.)

As a question on a unit test (Between the Wars, The Rise of Fascism, World War II) students can analyze one of the pictures in Appendix 4 with all or some of the questions from section 3.a above. An additional question to ask as part of their analysis is, “During what part of the conflict (before, during, after) was this picture drawn?” and “What can you tell about the age of the author?”

As part of the assessment criteria, or as part of a student self-assessment, or as part of a post-test enrichment activity, use the analyses provided by, “They Still Draw Pictures” on the Abraham Lincoln Brigade Archives website.

Appendix 1: Images Before the War 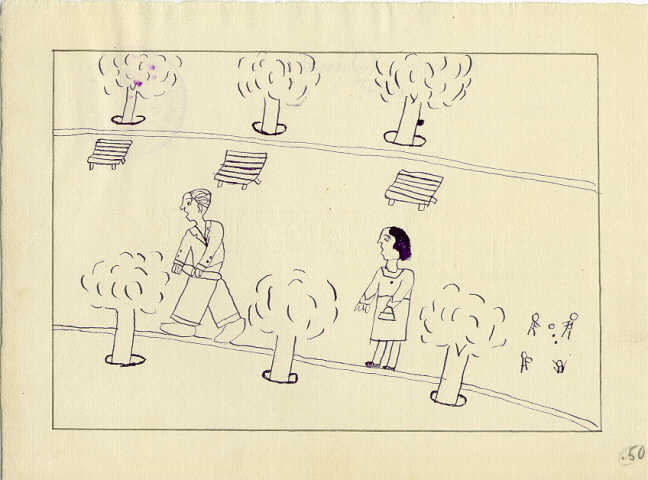 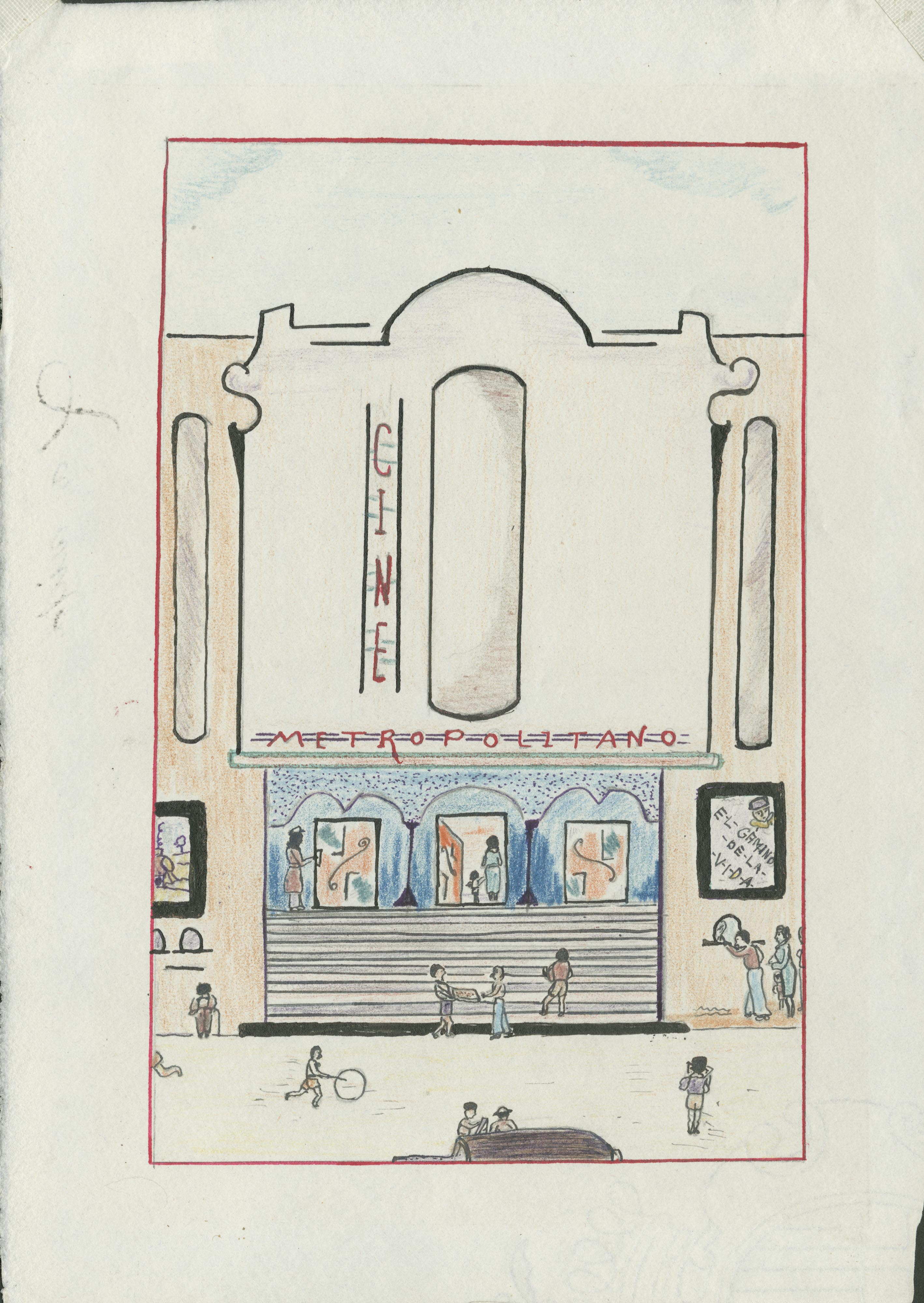 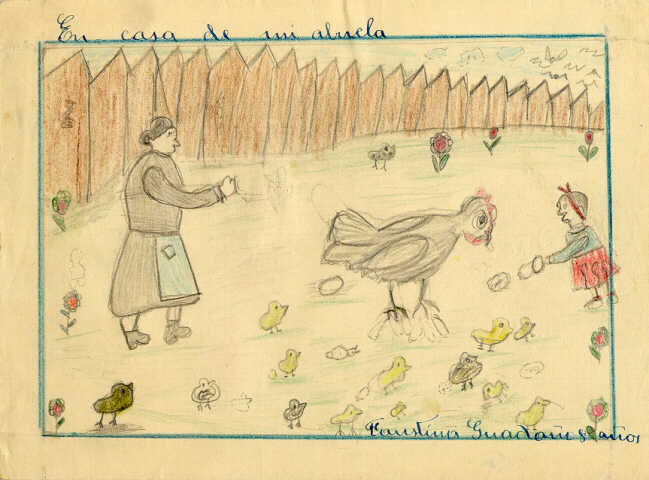 Appendix 2: Images During the War 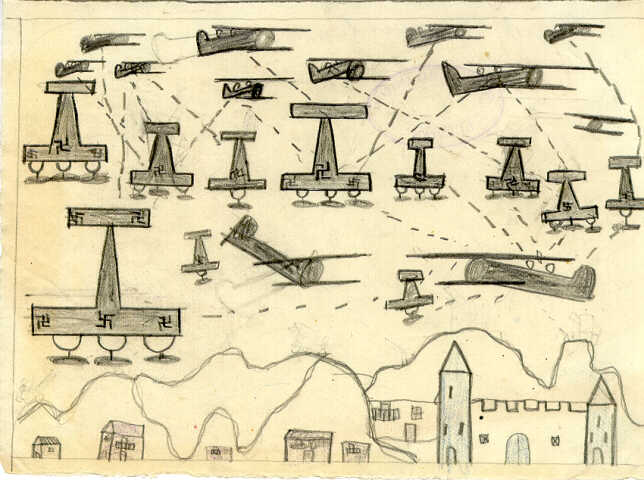 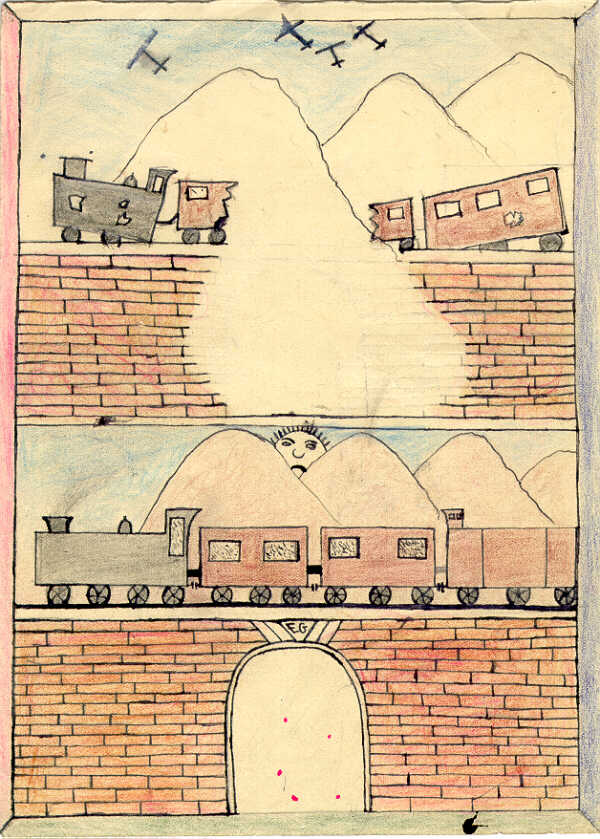 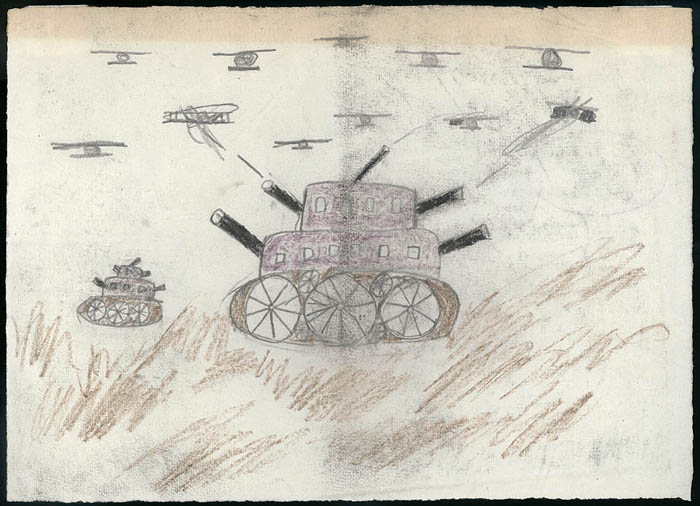 Appendix 3: Images After the War 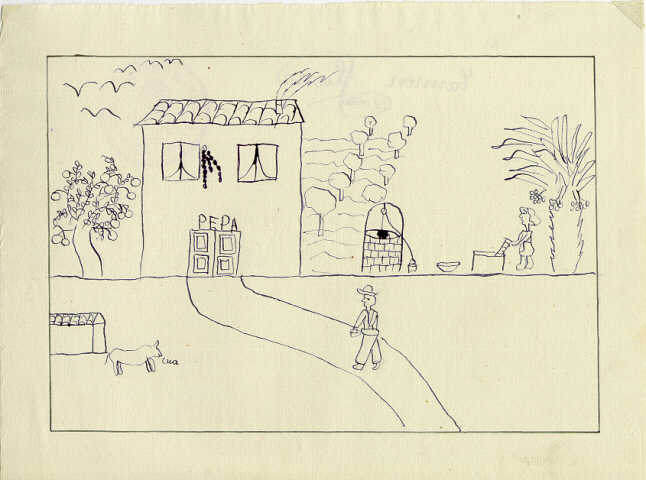 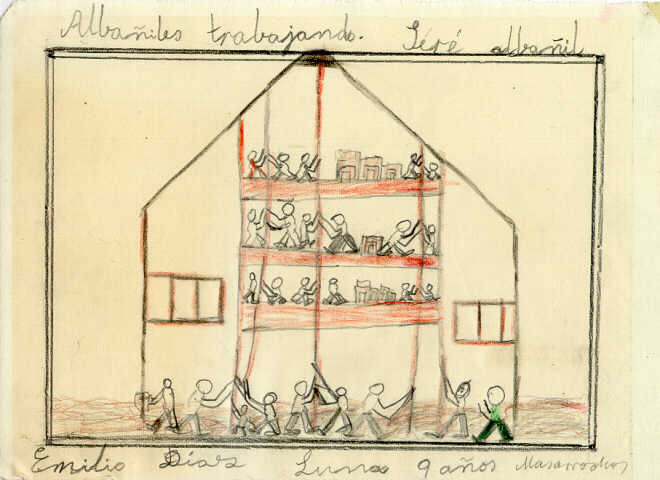 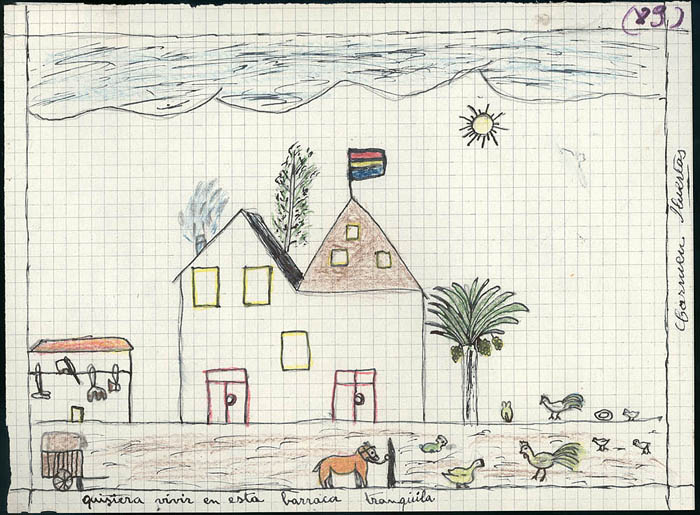 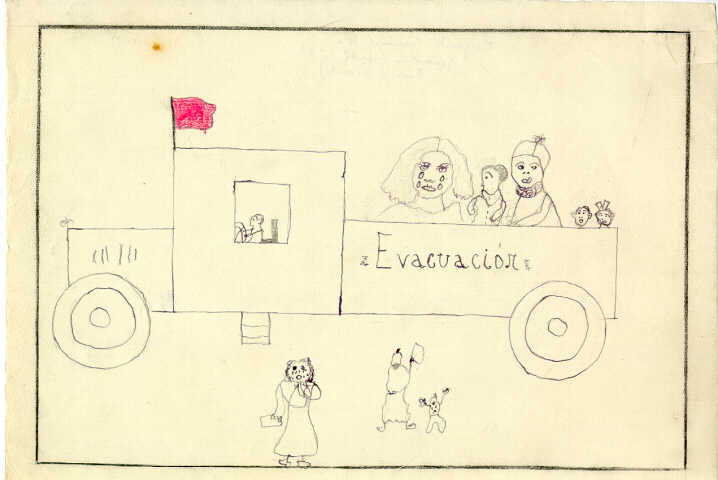 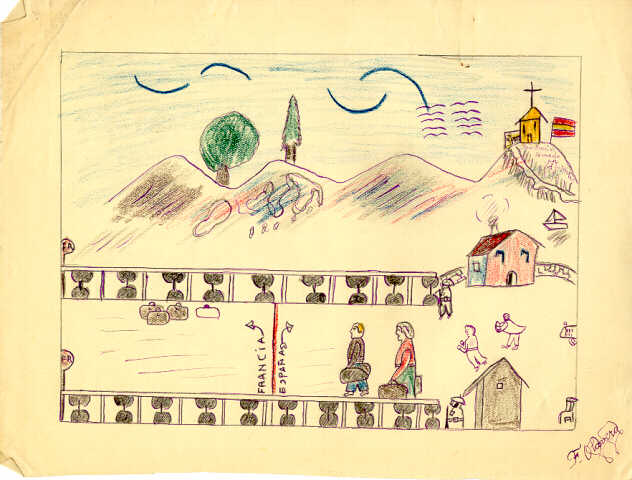 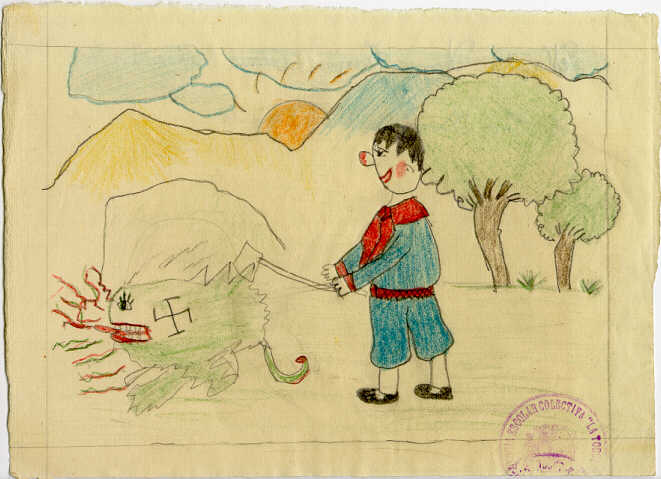 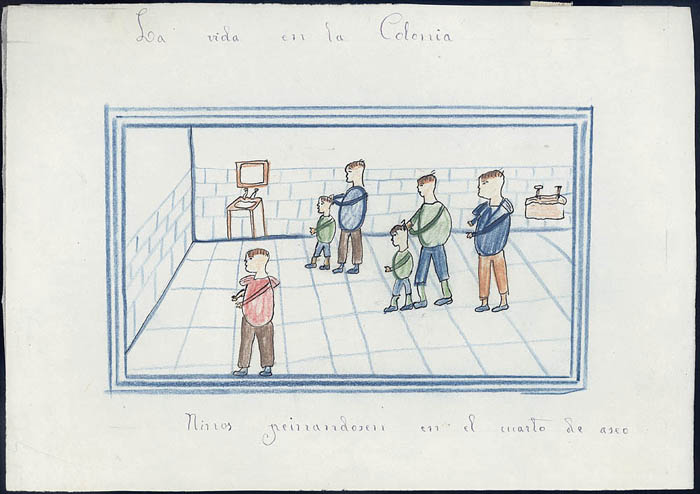 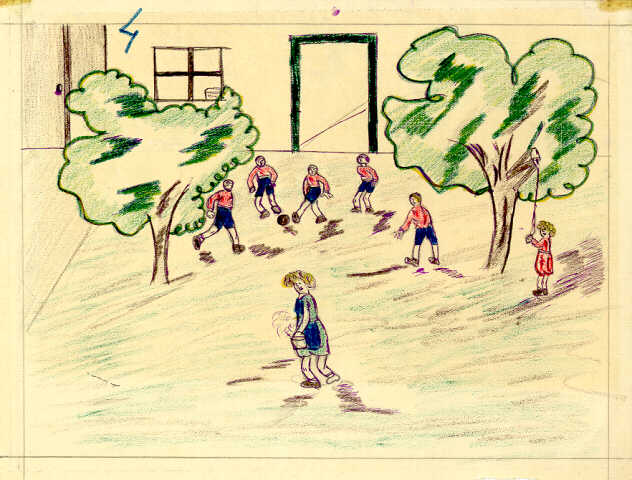