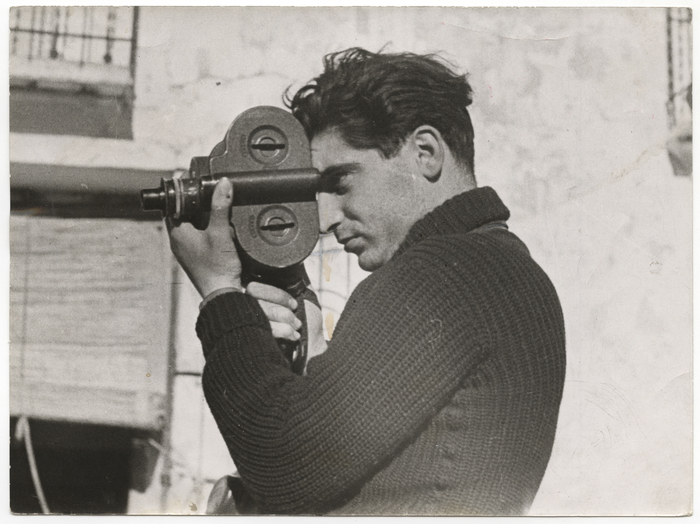 There is a wealth of archival footage from the Spanish Civil War available on the internet, primarily from newsreels. Joris Ivens’s 1937 documentary The Spanish Earth, made with Ernest Hemingway (who does the narration), is available here. The Filmoteca Española in Madrid offers a large amount of interesting film material on its YouTube channel (here). Extensive color footage of the war was shot by the American (pro-Francoist) filmmaker Russell Palmer, for his film Defenders of the Faith (in its Spanish overdubbed version here).

Oral-history interviews about the Spanish Civil War are at ALBA’s YouTube Channel:

Short video capsules made by James D. Fernández and Katie Halper for the 2007 exhibit Facing Fascism: New York and the Spanish Civil War: